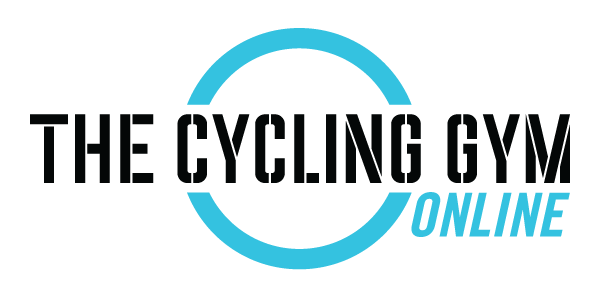 The Cycling Gym is owned by coaches Andrew Randell and Steve Neal.

Andrew and Steve are amongst the most knowledgeable and qualified coaches on the Canadian cycling scene. Between them they have over 40 years of experience in the cycling world, and have coached athletes to more than 15 medals at the Canadian National Championships in the disciplines of road, mountain and cyclocross. They know cycling. Their combined expertise sets The Cycling Gym apart from ALL other training facilities. 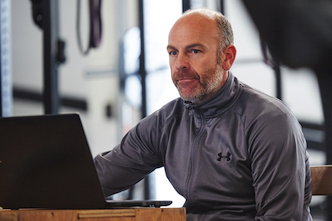 Steve is a coach who believes in maximum commitment and consistency from himself and his clients. Steve is a lifelong athlete. He grew up as a serious hockey and lacrosse player (he played Junior A lacrosse at 16 and Junior B at 21). As well, in his late teens Steve began to focus on training for cross country skiing competitions in the winter and triathlon racing in the summer. In his early 20’s, Steve competed in XC mountain bike racing, with a personal best of 11th in Canada.

At the age of 23, Steve began coaching national level mountain bike racers and helped them to achieve their personal goals. This led to coaching more athletes, and eventually he became the Ontario Mountain Bike Provincial Coach for 7 years (1999-2006) as well as privately coaching many elite level Canadian National Team members and top masters athletes in Ontario and Canada.

Steve also trains hockey and lacrosse players at the minor and elite levels: some of whom play at the highest levels of the OHL.

With over 20 years competing and coaching in both individual endurance and team sports, Steve has a great depth of knowledge to pass along to anyone interested in improving their fitness and speed on the bike. 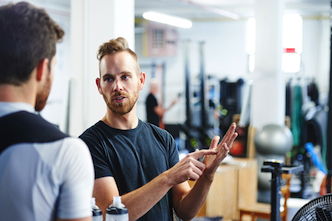 Andrew has spent his life racing bicycles and has become a fixture in the  Canadian cycling community. Andrew raced as a professional cyclist for 13 years (1998-2011) for top teams in Canada and the U.S. including SpiderTech, Symmetrics, Jet Fuel, Sympatico and 7UP. During his career he raced all over the world: South America, Australia, Japan, Europe and throughout North America. A few of Andrew’s race result highlights include:

After retiring from racing (and even though he has a degree in Urban and Regional planning), Andrew decided to continue working in the Canadian cycling community: it was important to him to give back to the sport that had given him so much. From 2012-2014, Andrew managed the Jet Fuel Coffee cycling team. While there, he brought on new sponsors and re-built the team’s race program to offer as many high quality races as possible to the developing athletes. At the same time, Andrew had his own personal coaching business, working with a variety of athletes from professionals to masters athletes to young up and comers.